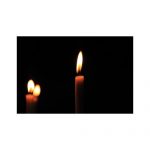 To: All Members of the GSRMA

Des was a dedicated and hardworking member of the Combined Associations Committee in Donegal, involved each year in the arranging and managing of the Annual Christmas Function for retired and serving members, up until his health failed a short few years ago.

May he Rest in Peace.

Funeral Mass on Tuesday at 12 noon in St. Peter’s Church, Milford followed by interment in Milford Cemetery. Family Flowers only – donations, in lieu, to St. Vincent de Paul care of any family member or the Funeral Director

In accordance with current Government Restrictions the house and funeral will be private to family only. The funeral Mass can be viewed live on St. Peter’s Church, Milford. Condolences can be expressed on the RIP page. 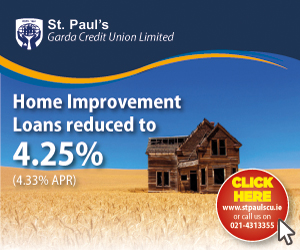 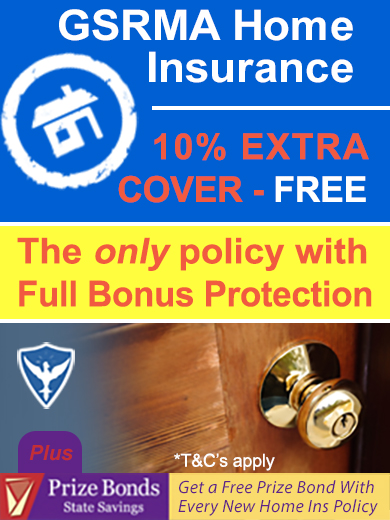